View source
Every teenager thinks their parents are evil. But what if they really were? When six L.A. teens stumble onto a terrible secret, they realize their parents have been lying to them all their lives. But what are their parents after? And why? While the kids investigate, the adults start to wonder if their kids are hiding secrets of their own. The parents close in on the truth just as the kids uncover a plan with devastating consequences. Now, this unlikely crew of teenagers must band together to stop their parents before it’s too late. 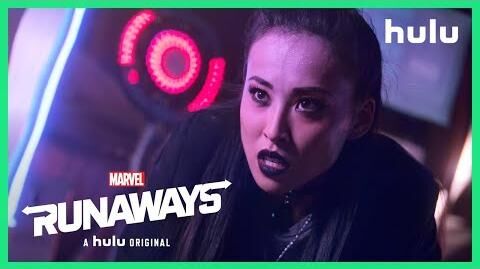 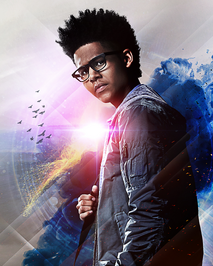 Alex Wilder
The de facto leader of the group, Alex is the primary strategist the other kids turn to when they need a new plan. 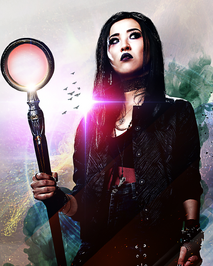 Nico Minoru
Nico never fully recovered after her family’s heartbreaking loss. And while the rest of the gang focuses solely on the latest trauma, Nico begins to explore the possible connection between their new dilemma and the events of the past. 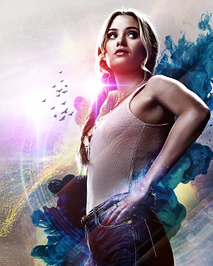 Karolina Dean
A seemingly model-perfect church girl, there’s more going on behind her plastered-on smile than you might expect. 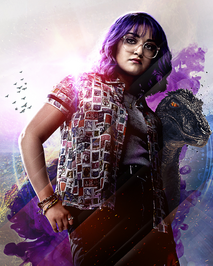 Gert Yorkes
Fast-talking and quick-witted, Gert’s never afraid to speak her mind and stand up for what she thinks is right. 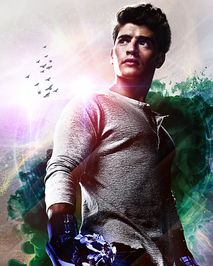 Chase Stein
A total heart throb, Chase looks like the typical jock, but he just might take after his troubled, genius father in more ways than one 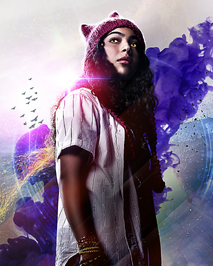 Molly Hernandez
Strong-willed and perceptive, Molly isn’t afraid to tell it like she sees it, even if the others think maybe things would be better if she kept her mouth closed every once in awhile.
The Runaways' parents use charity events as a cover for sinister meetings of a group they call The Pride. If your parents were secretly super villains like these, what would you do about it. 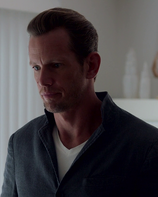 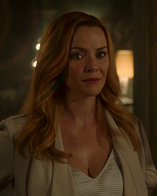 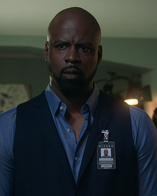 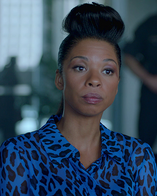 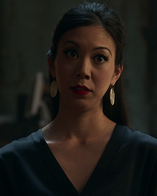 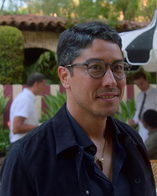 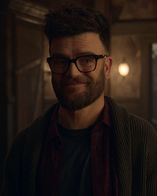 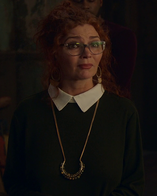 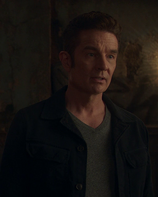 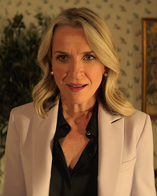 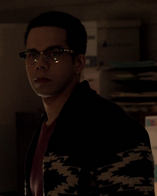 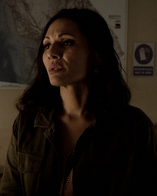 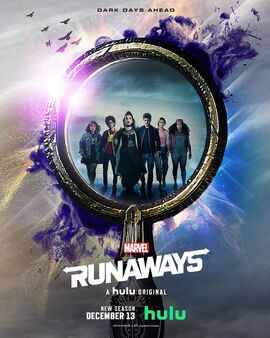 Not sure where to start?

If you're new to FANDOM, please use the above links to get started. If you already have editing experience, and you have an article relating to the Web-Television or Comic series to contribute, use the box below to create it:

Please keep in mind that over 50% of FANDOM visitors access content via mobile platforms such as tablets and smartphones. Some custom templates may not properly show on mobile devices. To make sure everything looks great to all visitors, follow our best practices.

Community content is available under CC-BY-SA unless otherwise noted.
Advertisement